The first 3 Series, launched in 1975, doesn't always get the love it deserves. A lot of that is probably because it sits between two iconic cars that played a big role in defining what BMW is all about.

The 02 Series the E21 replaced was — as the story goes — BMW's lifeline, the commercial success the company was crying out for to claw its way back from the edge of bankruptcy. Perhaps more importantly, though, it's the car often credited with establishing BMWs as the sports sedan for enthusiasts. The 2002 in particular is cemented in a lot of people's minds as the epitome of vintage Bimmer cool, which doesn't leave much space for the E21. 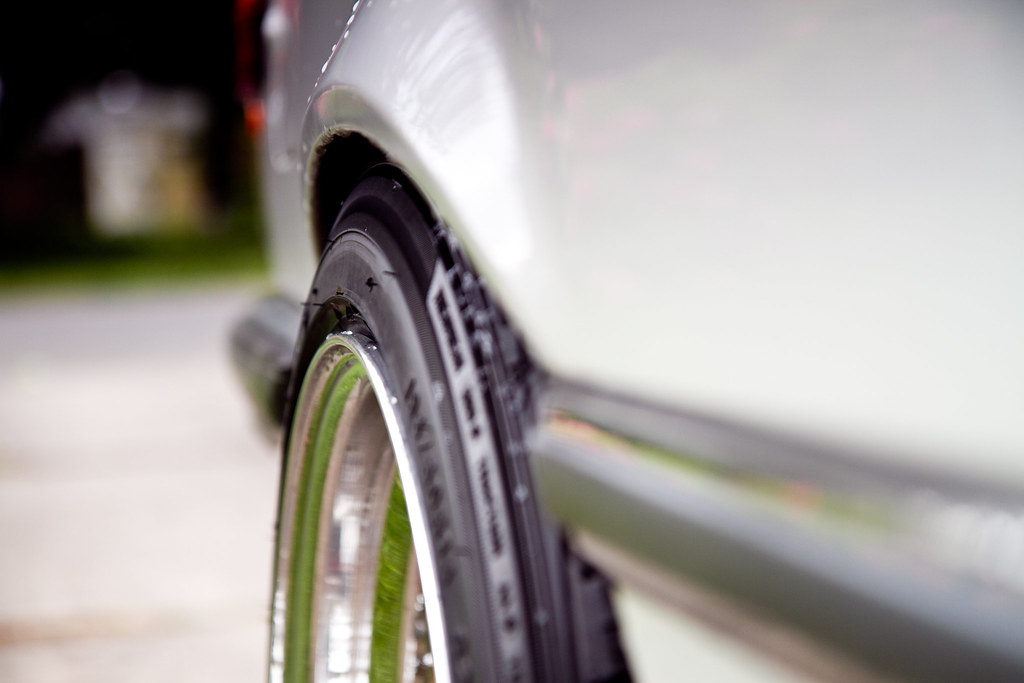 While the 2002 announced BMW as a burgeoning enthusiast brand, the first M3 made sure there was no doubt that reputation was deserved. Bursting onto the scene just as people started paying attention to touring car racing, it was a genuinely exciting, track-proven car — for many still the most exciting BMW has ever produced. The prices many pristine examples have been fetching at auction proves that the love affair with the E30 M3 shows no signs of dying down. 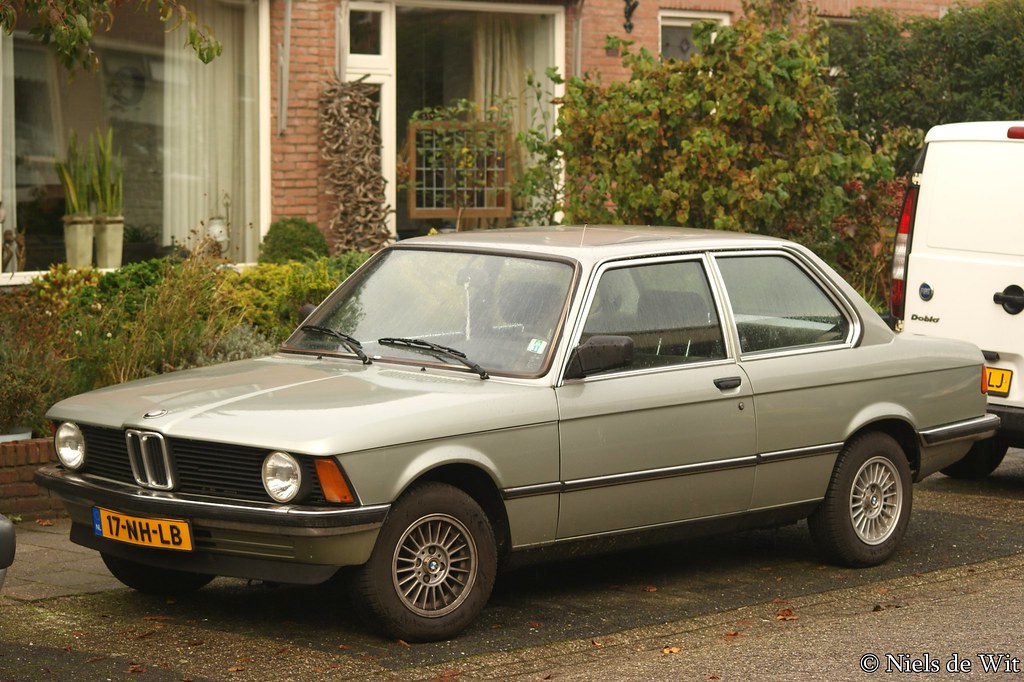 It's a special kind of beautiful. It might not be as charming as the 2002, and it's missing the take-no-prisoners vibe of the M3, but it's still a remarkable car that's anything you could ever want it to be.

Feel like taking a road trip down the coast? No problem, the E21 has that '70s cool that makes driving slow feel like a genuine event. 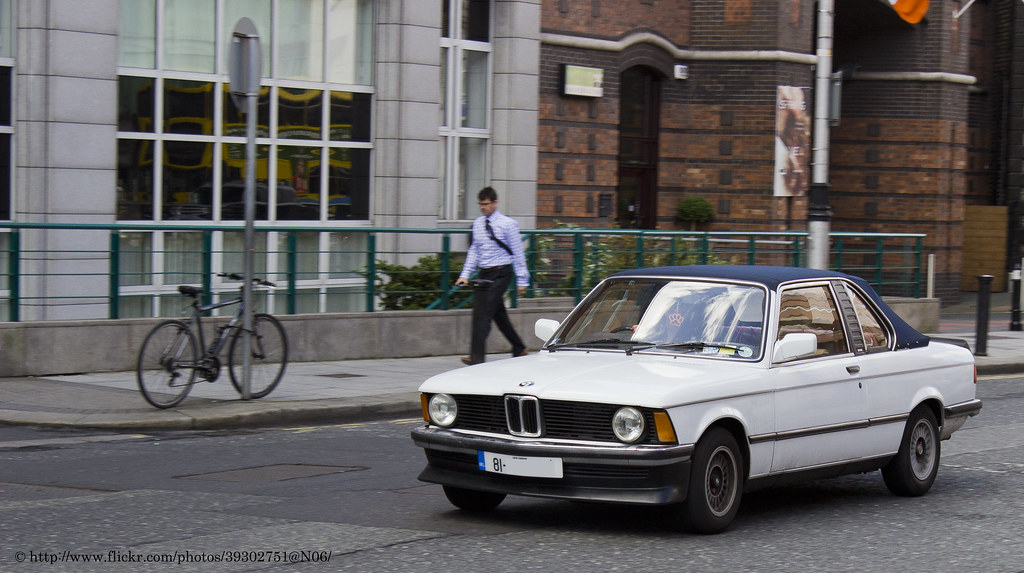 Something for your commute? There's a subtle elegance around this car. A certain dignity. It doesn't scream class, which is exactly what's so classy about it.

And how about more… spirited driving? Well, the twin-headlight versions look, in a word, mean. This is a car that wants you to know it can handle itself. 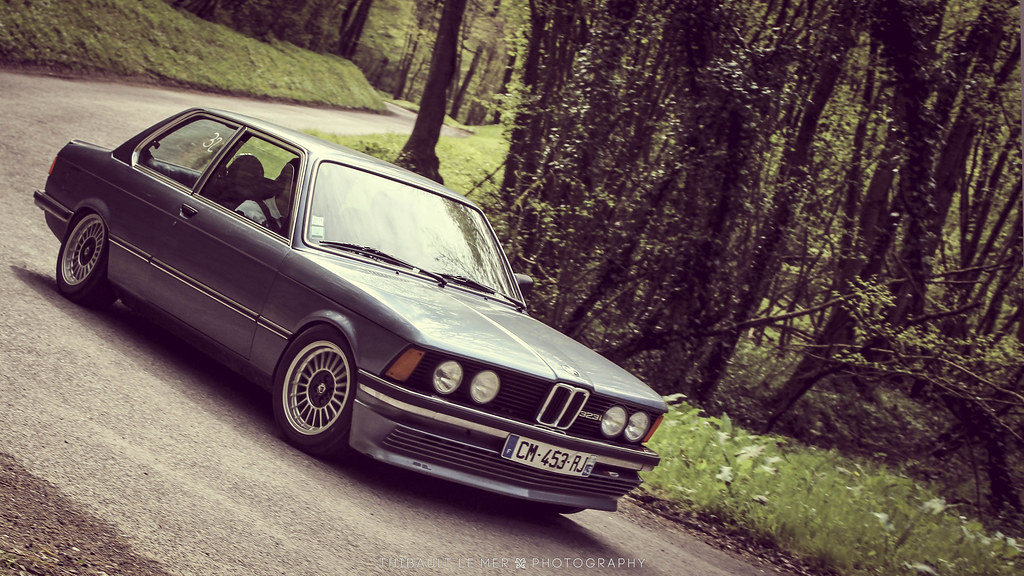 And it could handle itself. The 320i hit 60mph in less than 10 seconds — at a time when that still meant something — and would keep going past 110mph. And carrying almost half a ton less bulk than its modern counterpart, it was perfect for throwing round some winding roads. 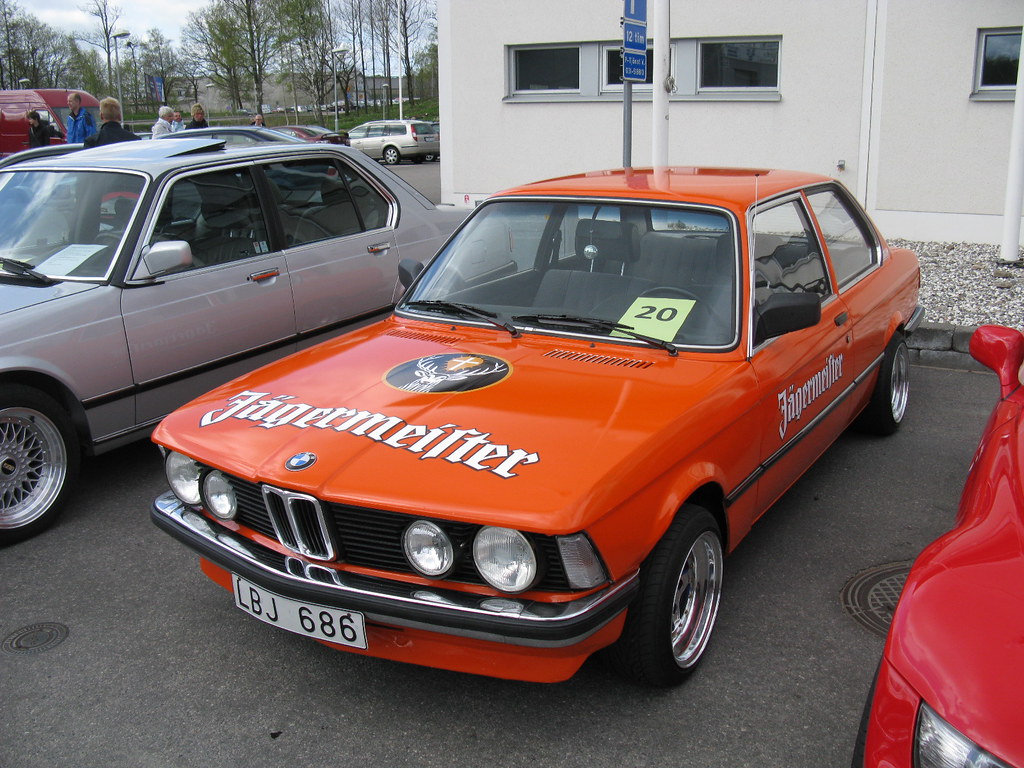 Perhaps part of the reason the E21 doesn't have the same reputation as its cousins is because — unlike the M3, and to a lesser extent the 2002 — it wasn't as attention-grabbing as its contemporaries. The surprise realization in the early '70s that, in the Datsun Bluebird, Japan had produced a viable budget sports sedan shifted enthusiasts' focus eastwards. 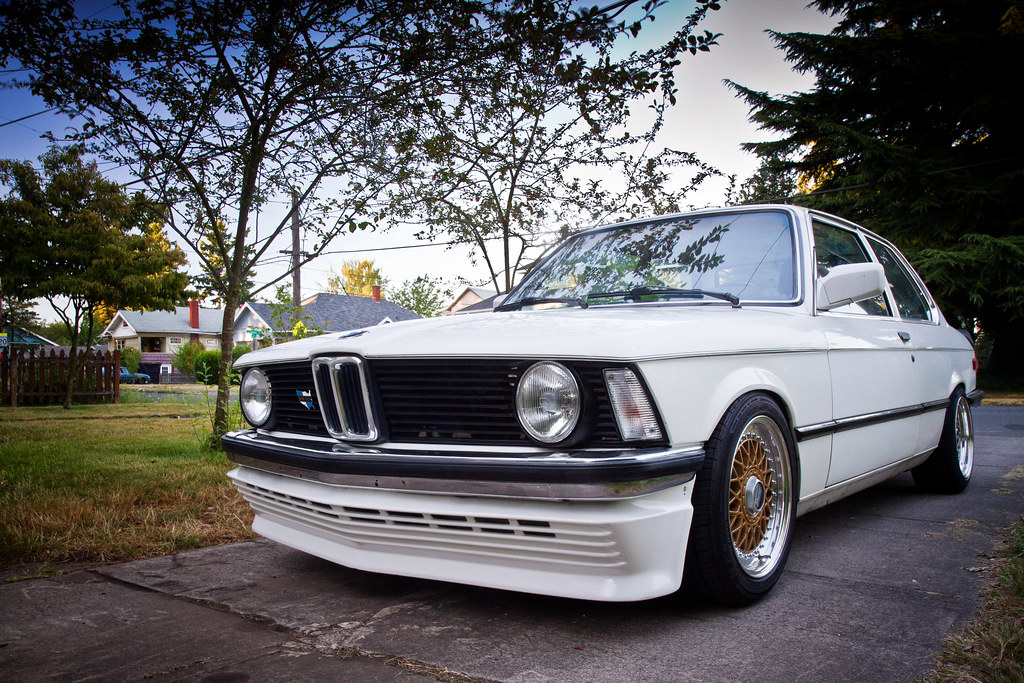 Closer to home, with the E21's term starting as Porsche was achieving success on the track with its 911-derived race cars and ending around the launch of the innovative Audi Quattro, even German can fans' eyes were guaranteed to be elsewhere.

The E21 might be a better car today than it ever was new. It doesn't need to worry about how its performance stacks up against its peers. The fact that it wasn't breaking any new ground doesn't really matter any more. It can finally speak on its own terms. And what it has to say is truly wonderful.

A large part of its contemporary appeal is just how versatile it is. The classy-but-sporty-but-cool-but-aggressive-but-elegant look it had new makes it the perfect car show car 40 years on. Keep it stock, stance it, build a race car — whatever you do, it's going to work. It's a blank canvas for whatever automotive vision you have, and no two ever seem quite alike. 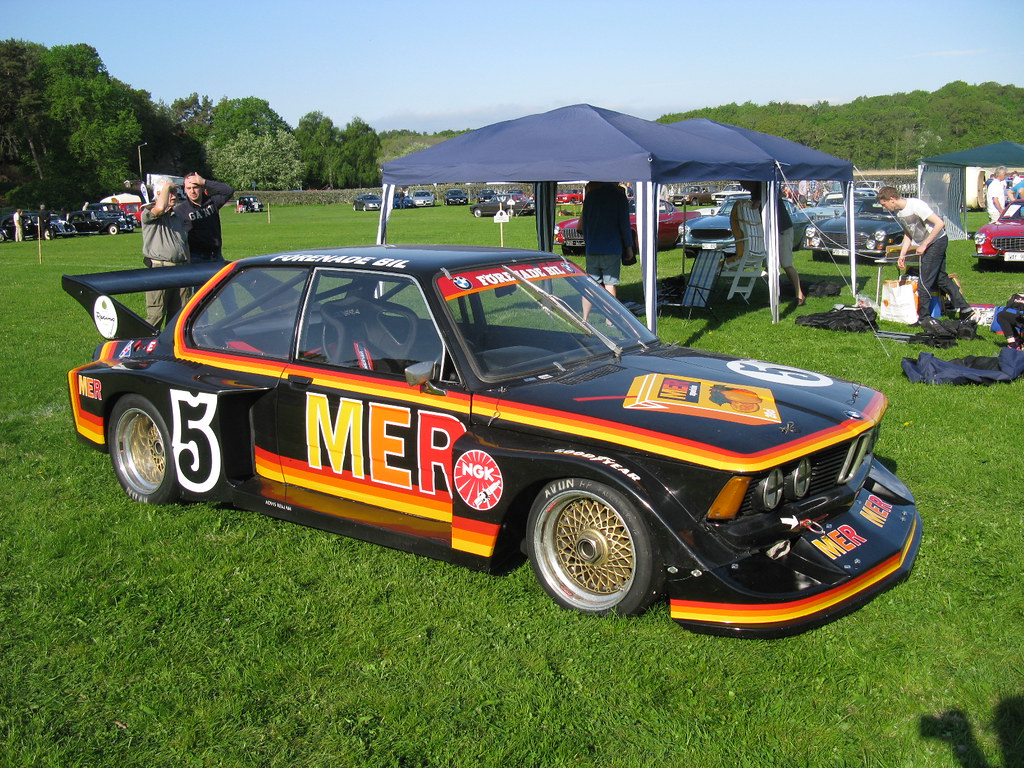 Not quite as familiar as the much-loved E30, the E21 is guaranteed to turn heads. And rightly so, because it just might be the finest-looking vehicle BMW has ever made. 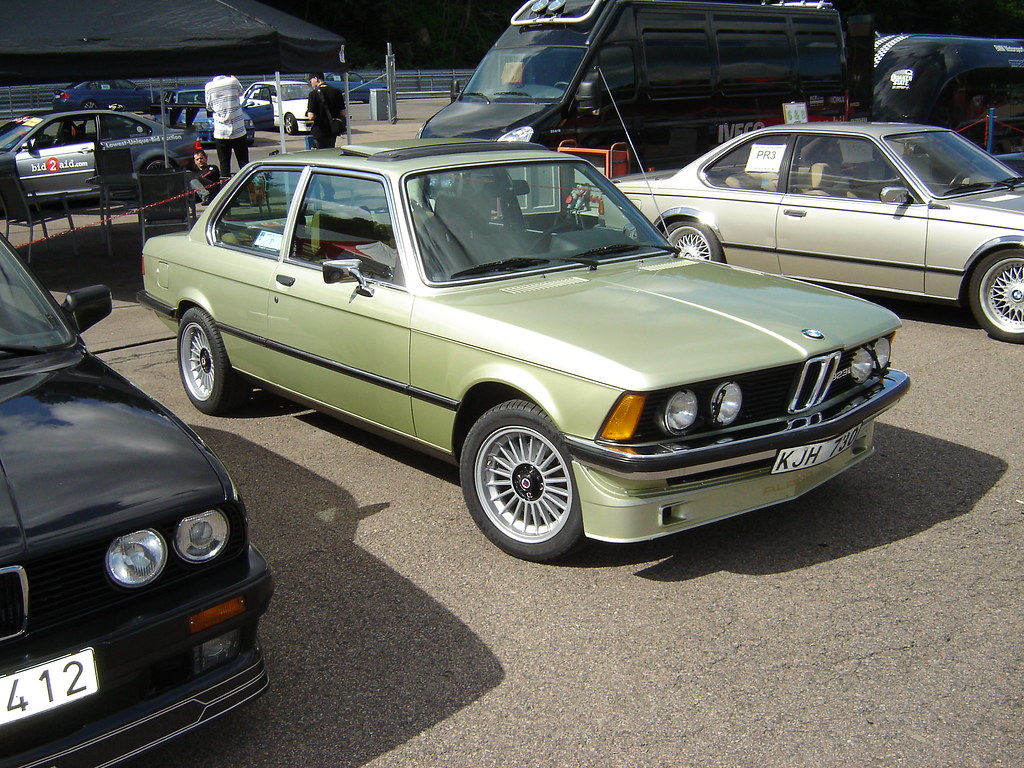