BMW is one of the few car companies with a genuine, cross-generational design language. Since the introduction of the iconic kidney grill... *counts on fingers* ...many many years ago, a BMW has always been immediately identifiable.

But that hasn't stopped other companies from shamelessly trying to rip off the look.

Fiat's Stilo wasn't all that well received by lovers of Italian cars, what with it looking a bit too German and all.

Undettered, the Italians (or Americans or Dutch or Brits or whatever the hell FCA is at the moment) decided to follow it up with the Tipo, which is such a blatant attempt at making a car that looks like the F30 3 Series it's not even funny.

North Korea isn't really known for its automotive industry, for some reason. But that doesn't mean they don't make any cars. Nor does it mean that none of those cars look like a cross between a BMW and a Suzuki Wagon R.

They make a whole bunch of other stuff, too, none of which is in any way similar to other cars that you may have seen, I'm sure.

A generous critic would say that the second-generation Nissan Almera, launched in 2000, was a perfectly logical progression from its predecessor. The not-so-generous critic, on the other hand, would claim -- with absolutely no evidence to back this up, I might add -- that the double-round headlights and that thing in the middle of the grill that makes it look like a pair of deformed kidneys was an intentional effort on Nissan's part to look a bit BMW-y.

The fact that Nissan's designers almost certainly didn't realize what that's what they were doing is, I hope you'll agree, largely irrelevant. 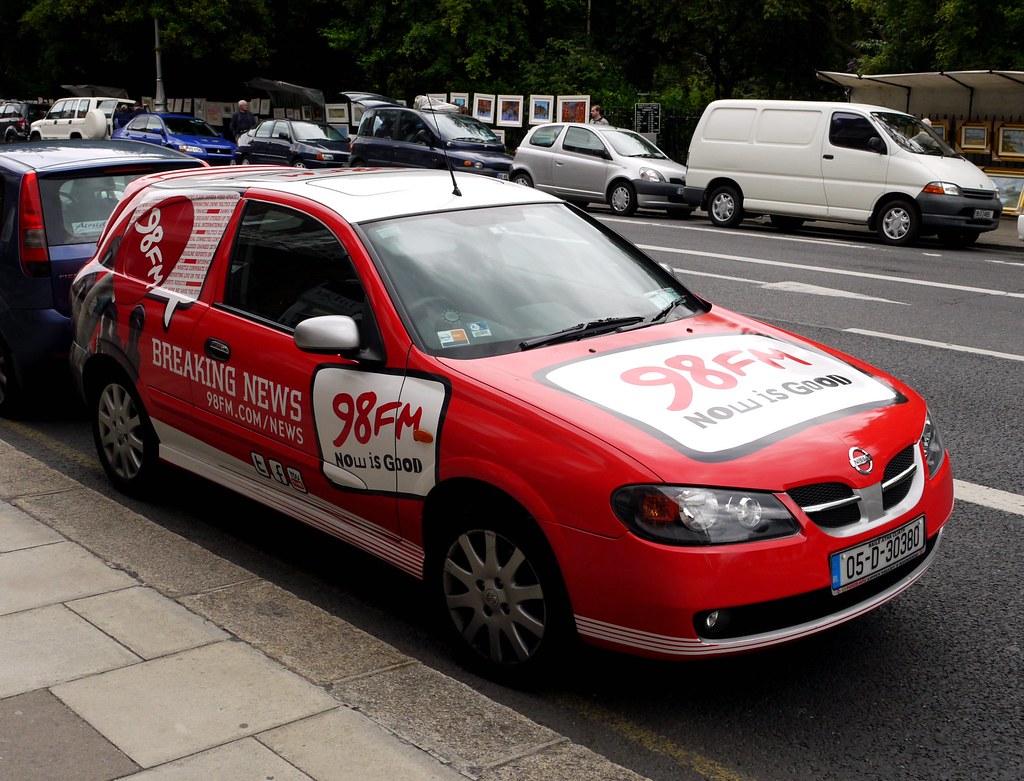 Unlike the other cars on this list, the Shuanghuan CEO doesn't actually look anything like a BMW. Or at least not more than any other crossover SUV does, considering they all look pretty much the same anyway. But that didn't stop a German court banning the CEO's sale for being an X5 clone.

It probably wasn't necessary, though; sales of the CEO were almost certainly hindered more by the fact that it's hideous.